Recognizability of Sinj and the knightly tournament of Sinjska Alka is also reflected in the Alka Parachute Cup, a unique and uncommon competition traditionally held at the Sinj airfield during the August Alka ceremony. As a major sporting event, it embodies the basic features of the Sinjska Alka as part of identity and legacy through the qualitative characteristics of modern skydiving, making an exceptional experience for both the audience and competitors.

The organiser of and host to the event is the Sinj Aero Club and its parachute section.

The accuracy landing championship takes place in accordance with the Competition Rules. A group of four or five parachutists jump out of a plane from the height of 1,100 metres, landing one by one and aiming with their feet at the target in the form of the alka ring, placed on a round mat at the Sinj airfield. Of course, all competitors try to be as accurate as they can when reaching the intended target.

The right to compete belongs to the parachutists and members of the Sinj Aero Club as well as other parachutists invited by the organiser.

Since 1968, when the Alka Parachute Cup was first held, to this day the Sinj Aero Club has built certain changes and improvements into this interesting competition, considering the characteristics of modern skydiving and the development of society (e.g., women have also been allowed to take part in the competition, the size of the target, the alka ring, has been reduced, hitting the central circle of the alka ring has been electronically measured, etc.), trying not to spoil the basic recognisable features of the knightly Sinjska Alka. 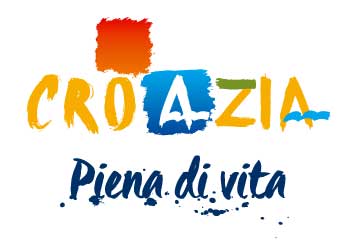