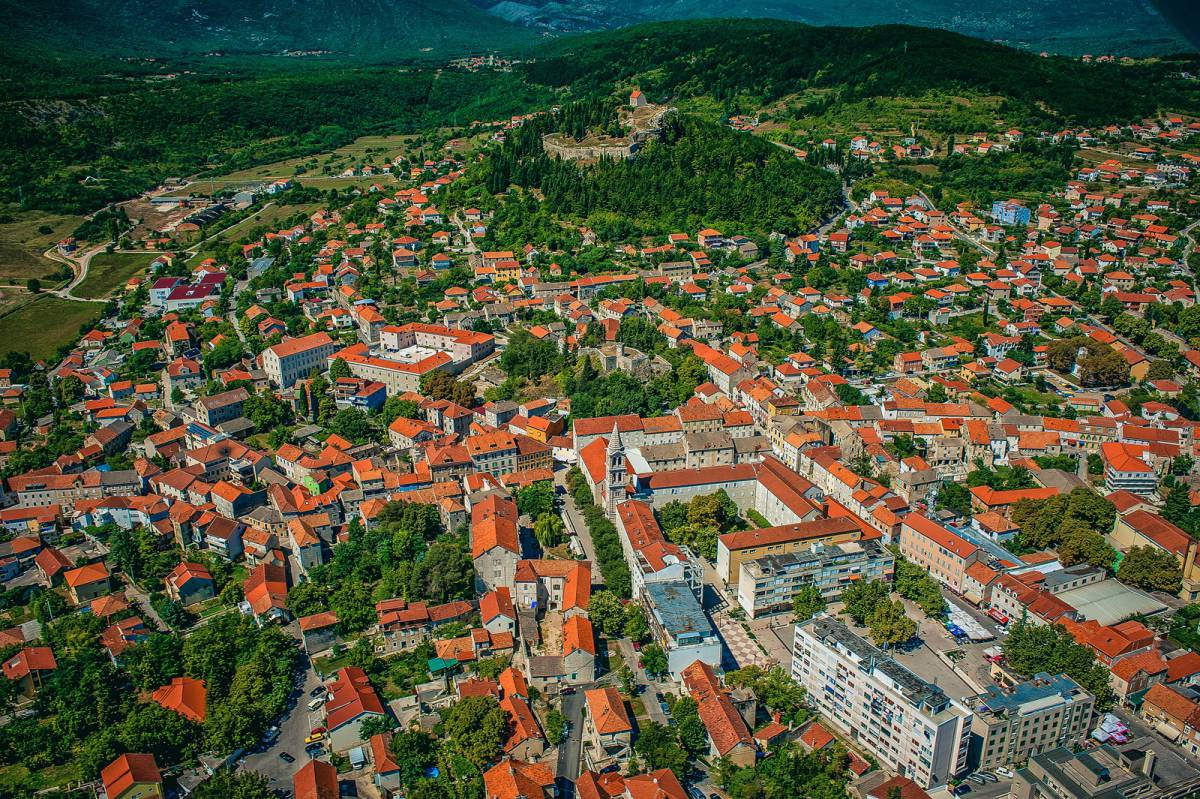 You are situated in the Croatian south, near Split, in the paradise of water, fields and stone. Welcome to the Town of Sinj and the Cetinska Krajina Region and experience the seduction of its rich culture and age-old tradition. In administrative sense, Sinj forms part of the Split-Dalmatia County.

The mayor of Sinj is Miro Bulj (MOST).

The Town of Sinj is located in the heart of the Dalmatian hinterland, at an elevation of 320 metres, and at 30 km distance from the Adriatic Sea. Surrounded by beautiful mountains of Kamešnica, Svilaja and Dinara, Sinj is situated at the edge of the fertile Sinjsko Polje Valley, which is invigorated by the crystal clear and cold Cetina River.

Due to a specific geographic position of Sinj, which is located in a valley, and only about thirty kilometres remote from the sea, the Town’s temperate continental climate overlaps with sub-Mediterranean climate. Hot and dry summer days are relieved by cool nights, owing to the nearby mountain ranges. Winter months are abundant in precipitation, when temperatures can be very low. 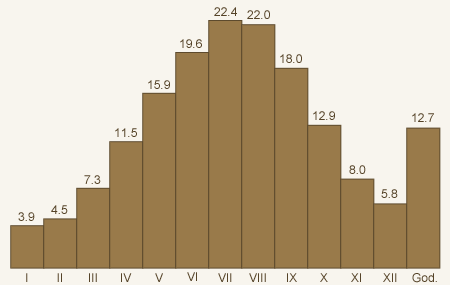 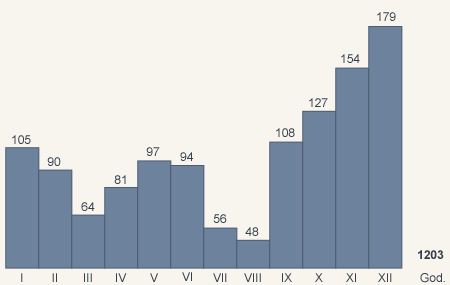